Sopron is a picturesque little city in Western Hungary. It is situated 220 km from the Hungarian capital Budapest and about 60 km from the Austrian capital Vienna. Due to its border situation, Sopron has been a meeting point of different cultures, which is apparent in the architecture of the inner city, which combines western European and Hungarian elements.

Sopron is surrounded by the foothills of the Alps, thus it is characterized by a beautiful hilly landscape, which is ideal for outdoor activities like jogging, mountain biking and hiking. Central Europe’s largest endorheic lake, Lake Neusiedl is also very close to the city. For more detailed information about Sopron, please visit >>

The Lőverek is a hilly area south of the city with calm forests with spruces, oaks and chestnuts, lilies of the valley and cyclaments, hiking paths and lookout towers. The main Campus of the University of Sopron can be found there. The Faculty of Economics however is located more centrally, near the historical old town. 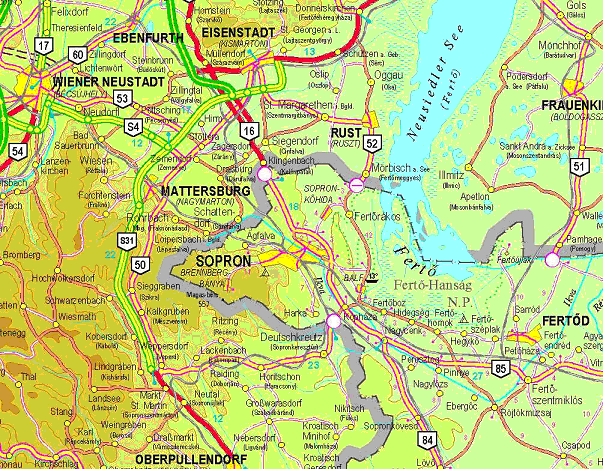 Sopron (Hungarian ponunciation [ˈʃopron]) is a city in Hungary on the Austrian border, near the Lake Neusiedl/Lake Fertő. When the area that is today Western Hungary was a province of the Roman Empire, a city called Scarbantia stood here. Its forum was located where the main square of Sopron can be found today. During the 16th-19th centuries while the Ottomans occupied most of Central Europe, the region north of lake Balaton remained in the Kingdom of Hungary (1538–1867). In 1676, Sopron was destroyed by a fire. The modern-day city was born in the next few decades, when Baroque buildings were built to replace the destroyed medieval ones. Sopron suffered greatly during World War II, it was bombed several times. The Soviet Red Army captured the city on April 1, 1945. During the Socialist era, the government tried to turn Sopron into an industrial city, but much of the medieval town center remains, allowing the city to remain an attractive site for tourists. 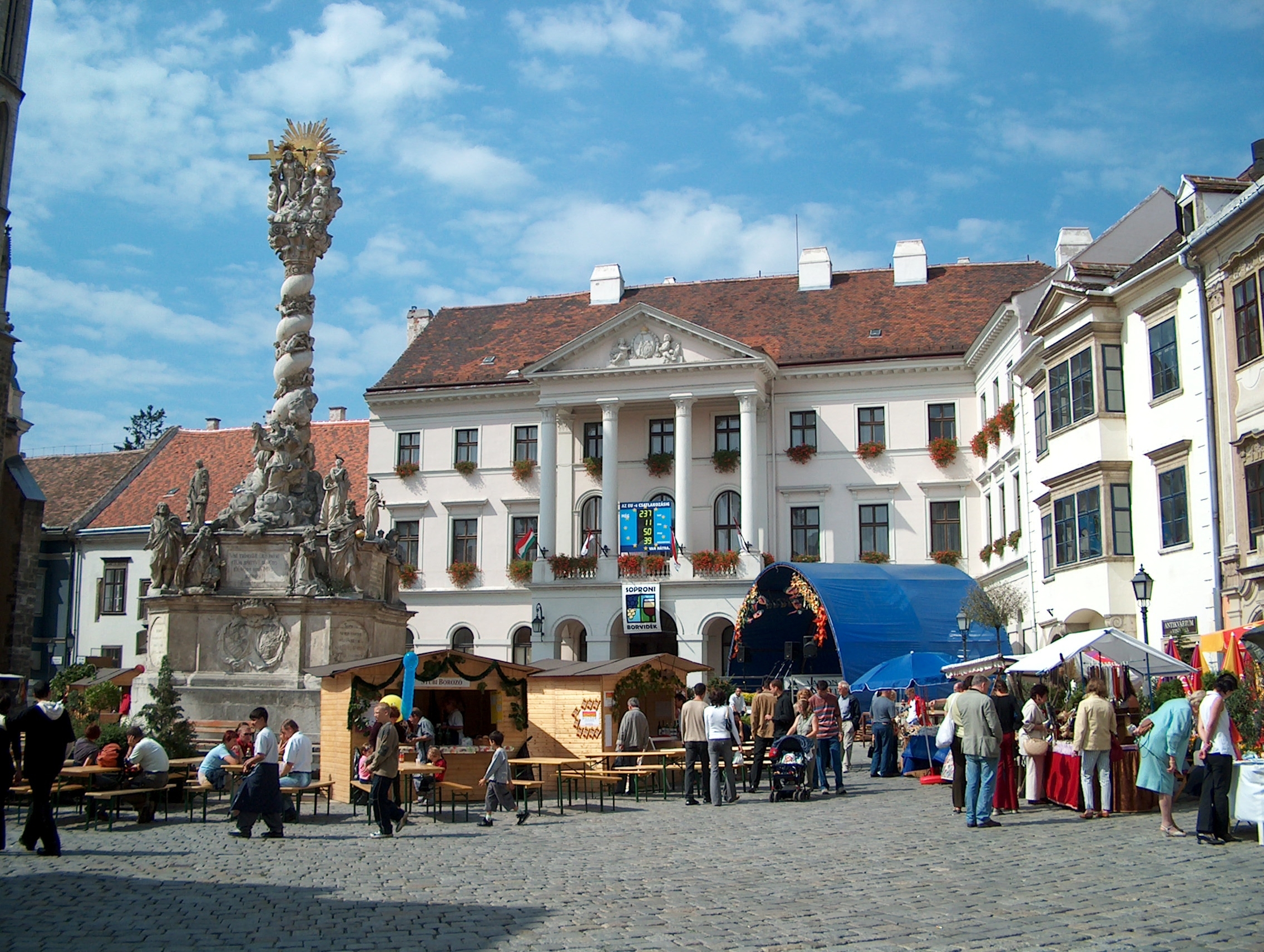 Situated close to the Austrian border, Sopron receives many visitors from Vienna (70 kilometres away), and from Bratislava, Slovakia (77 km away).
Sopron is a significant wine producing region, one of the few in Hungary to make both red and white wines.
Sopron and the Fertő area have surprises for people of all ages and with all interests. Believers in active recreation can visit the Sopron Park Forest. It has over 220 km of trails (many of them ideal for jogging), over 15 viewpoints and rest and memorial places. The beaches at the Lake Fertő are great for doing water sports. You can also ride your bicycle around the lake on well developed bike-paths. The Europe-wide famous VOLT Festival (music festival) is also here.

Please visit the official website of Sopron. Here you will find everything about the town, from sights to outdoor activities, form cultural events to gastronomy.
Hope to see you soon among our students!

Back to the previous page